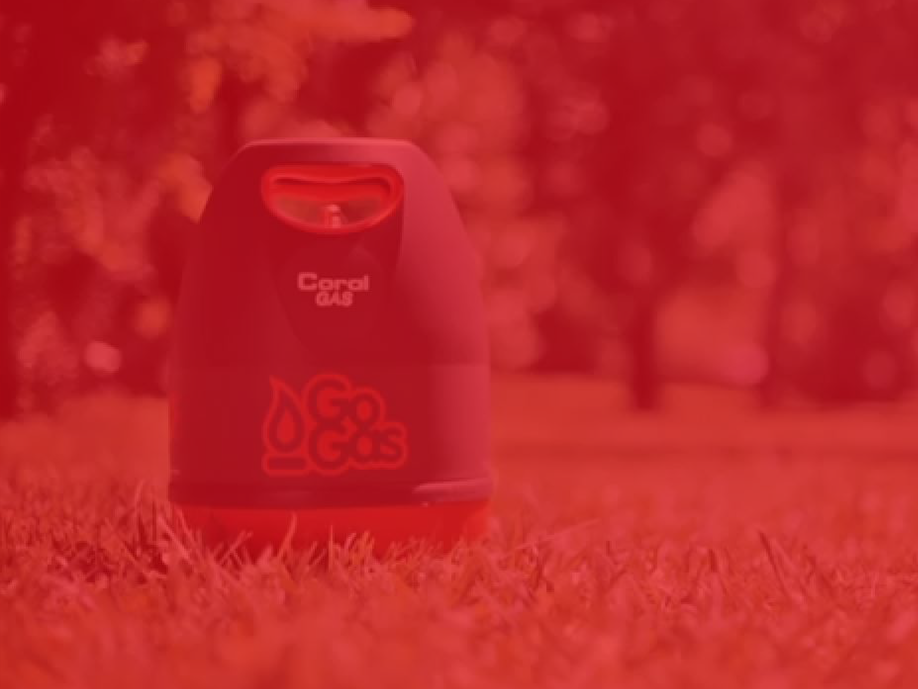 AUTOGAS: THE RELIABLE AND FRIENDLY ALTERNATIVE

The use of liquefied petroleum gas (LPG) in vehicles - autogas - has been on the automobile market for a number of years. At a European level, autogas is used in more than 7 million cars, representing about 3% of the total. It is the most widely used alternative fuel.

In fact, in countries such as Italy, the Netherlands, France, Poland, Turkey, Japan and Australia, there is an even greater percentage of autogas-powered cars.

In Greece, autogas is legal for use in all vehicles, but the number actually using it is much lower than the average for other European countries.

Nevertheless, since 2010, the rate of increase in the number of cars choosing LPG as an alternative fuel over petrol has risen sharply, as the use of autogas effectively addresses two key issues: